Mog Madness Round 5: The Anti-Paladin of the Old Gods 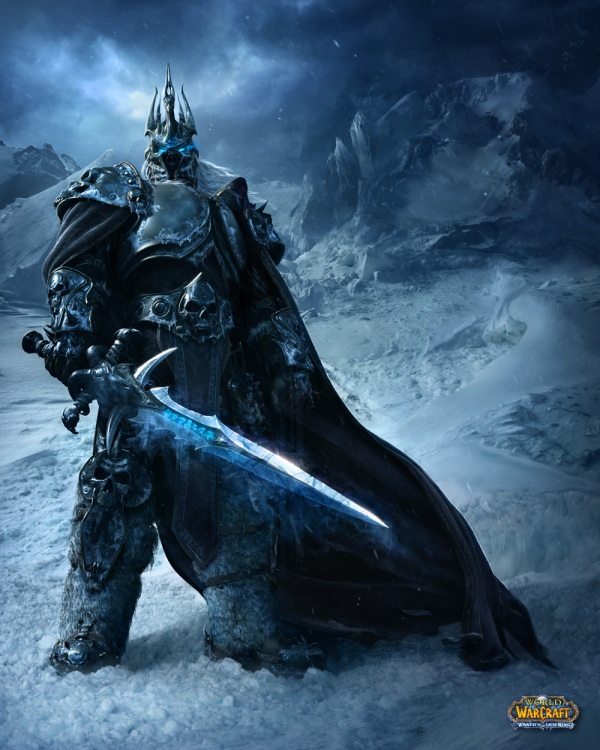 An example of a different type of fallen Paladin - Death Knight then Lich King, Arthas Menethil - Property of Blizzard, Entertainment

In a slight change of pace from the other Rounds, it was announced this afternoon, after the results for Round 4, that Round 5’s challenge with be to make an Anti-Paladin.  Somewhat like the former Archbishop Benedictus, this will be a Paladin driven mad by the Voices of the Old Gods.  Thus there are obviously some class limitations on this Round – only Paladins and Death Knights.  But there are no required pieces, no colors to work around.

The Twilight Father - from WoWwiki, Property of Blizzard Entertainment

JD mentioned choosing an Old God to follow, citing C’Thun and Yogg-Saron, but there are more Old Gods than that.  All throughout Cataclysm, there have been whispers of another Old God we have yet to see – N’Zoth.  He is also alluded to by at least one of the Dragonsoul bosses.

N’zoth is referred to as the Drowned God, and seems to reside under the ocean, possibly beneath an underwater Naga city named Ny’alotha.  So it is theorized that N’Zoth is a great tentacled creature.

Speculation points to there being possibly two more Old Gods we have not been introduced to (and perhaps even more than that). 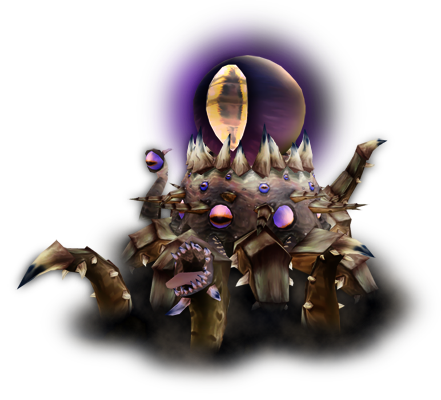 The other thing that I have noticed, as the lore nut I am, is I have yet to see anyone spoken to by only one Old God, or knowing what Old God whispers to them.  It seems to be some sort of collective Voice.  Yes, there are known “sources” of these Voices – Tirisfal Glades and Grizzly Hills, for a few – but the Old Gods hardly seem to identify themselves.

I think my mog for this Round will have to include some sort of story.  Hmm…

If the Old Gods interest you, you might enjoy some short stories related to them: