Check out my short stories about Lycaohn (in chronological, not posted, order): 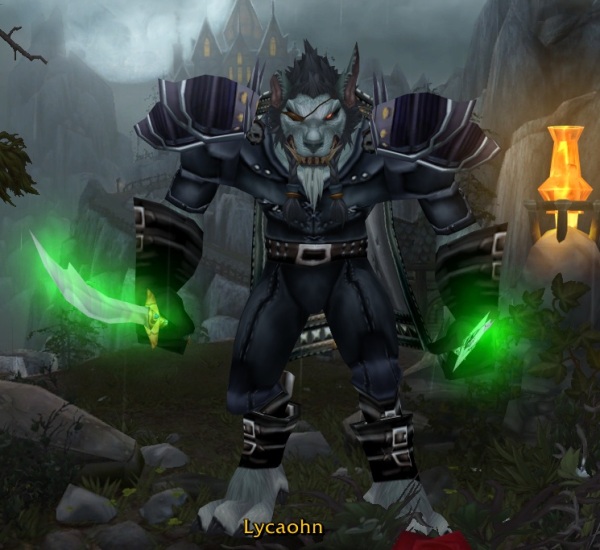